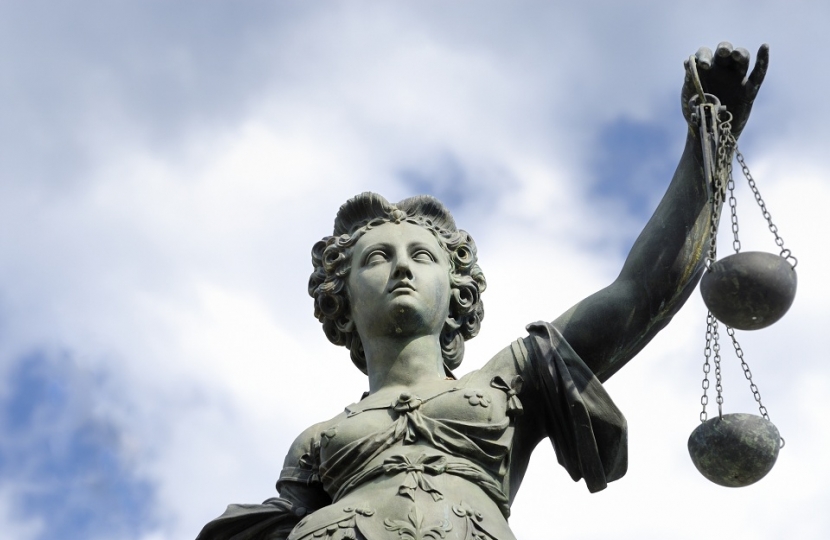 Councils across England will receive boosts in funding from the Government for local services that help support victims of domestic abuse and their children to stay safe, recover from trauma and access safe rehousing where needed.

The funding is part of a £16.6 million package from the Government to support 75 projects in England, including those in Derbyshire.

The support package from the Government is part of a wider drive to support victims of domestic abuse and their families. The Conservatives introduced a draft of the Domestic Abuse Bill to Parliament which will be debated in due course. The Domestic Abuse Bill, which was debated in the last Parliament before the General Election and received much cross-party support, includes a raft of provisions that seek to support victims of domestic abuse. The legislation, which is highly likely to be passed given the large Conservative majority and the Bill’s cross-party support, will introduce the first ever statutory definition of domestic abuse. The new definition will recognise that abuse can take a plethora of forms, including psychological, physical, sexual, economic and emotional.

Other measures that will be introduced will prohibit the cross-examination of victims by their abusers in the family courts. It is estimated that there are 11,000 cases each year which may be affected by this new provision. Domestic Abuse Protection Notices and Domestic Abuse Protection Orders to further protect victims and place restrictions on the actions of offenders will be introduced. The former will provide immediate protection following an incident, while the latter will provide longer-term protection.

The moves also come at a time where the Conservatives are investing in policing to tackle all crimes. This included enabling an increase in funding for the policing system of up to £1.1 billion, the biggest increase in a decade.

“I’m delighted our area will receive in new funding for vital refuge services for survivors of domestic abuse, and I’m looking forward to working with leaders from Derby City Council to ensure the money gets to where it needs to be – on the front-line helping victims to rebuild their lives.

“The Conservatives are determined to ensure that victims of domestic abuse are protected and will strengthen their rights further via the Domestic Violence Bill in Parliament – which will have my wholehearted support.”