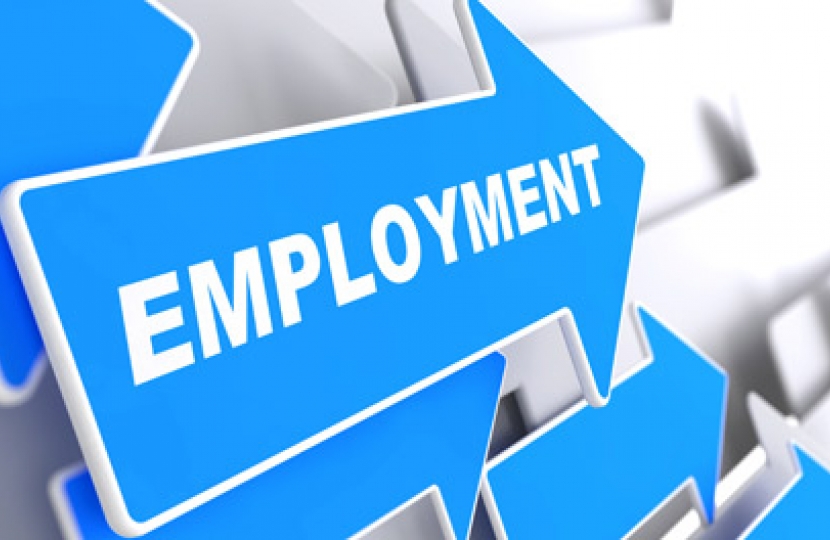 Official job statistics in the United Kingdom show that employment is now at its lowest level since 1974.

The news comes as new statistics on wages show that the average weekly earnings for employees increased by 3.2% compared with a year earlier. Once inflation has been factored this, wages have grown by 1.8% in real terms.

Workers are set to get even more money as the Conservatives will be increasing the National Living Wage to £8.72 in April, the highest level yet. The Conservatives have ambitions to raise the rate to £10.50 by 2024.

Statistics published on the 18th February show that the number people on unemployment benefits (Universal Credit and Jobseekers’ Allowance) in Derby now sits at 5,260 – a decrease of 1,788 since 2010.

The figures have been welcomed by Amanda Solloway, the Conservative MP for Derby North. Solloway said:

“These latest jobs figures are another sign that the Conservatives are providing opportunities for people across the country.

“I am pleased the government is focused on levelling up across the country and support the action they are taking to spread opportunity to communities like ours. In the coming years we will see people earn higher wages and keep more of their hard-earned cash, which is great news for families across our constituency.”