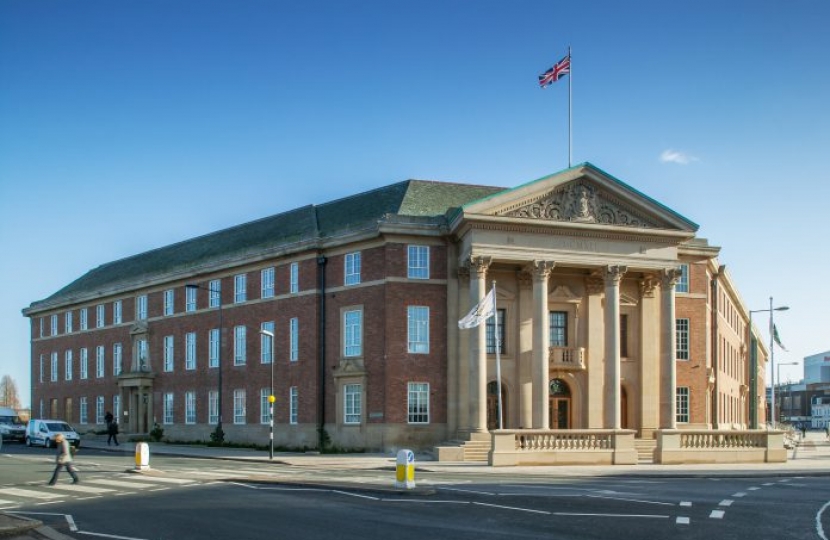 The Government has agreed a new Funding Agreement that will see a Derby school becoming a new academy.

The Education Secretary, Gavin Williamson MP, has entered into a Funding Agreement to allow St Peter’s Church of England Aided Junior – which is in Littleover in Derby – to become a sponsored academy with Derby Diocesan Academy Trust.

Academy schools are state-funded schools in England which are directly funded by the Department for Education and independent of local authority control. The terms of the arrangements are set out in individual Academy Funding Agreements. Most academies are secondary schools (and most secondary schools are academies). However, slightly more than 25% of primary schools (4,363 as of December 2017), as well as some of the remaining first, middle and secondary schools, are also academies.

The move has been welcomed by the local MP, Amanda Solloway. Solloway, who won the seat back for the Conservatives at the last election, said:

“I am delighted that St Peter’s Church of England Aided Junior School is to be given academy status.

The freedom and autonomy of the academies programme has driven innovation and rising standards in our school system. Since 2010, there has been an increase in the number, as well as the proportion, of children attending good or outstanding schools in England. Academies and free schools have also been crucial in turning around failing schools, changing the lives of the children who attend them.

One of my priorities is ensuring that my constituents receive an education that allows them to go as far as their abilities can take them. This change shows that the Conservative government is also committed to giving our kids a gold-plated education.”

The Government has introduced a new loan scheme that aims to save businesses across Derbyshire.