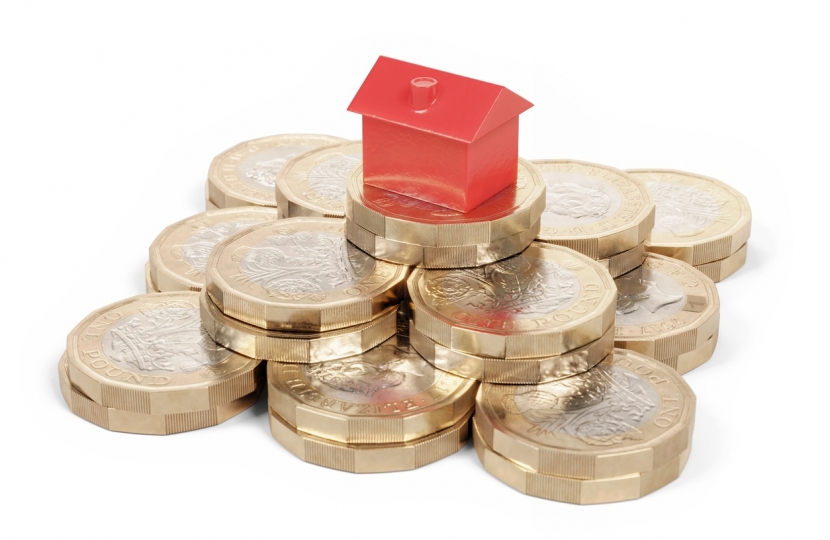 Conservative MP for Derby North, Amanda Solloway, is seeking to raise awareness about pension credits after recent analysis from the Department for Work and Pensions was released showing low take-up.

The number of people claiming pension credit, an income top-up for the poorest people in retirement, fell by nearly 100,000 over the past year.

The Department for Work and Pensions (DWP) said 1.6m people received pension credit in August 2019, which amounted to a reduction of 94,000 against the previous year.

Lack of awareness of the system and how it works has been blamed for the fall.

Independent Age estimate that there are approximately 1.15 million pensioner households that qualify for pension credit but do not claim it. Approximately £2.5 billion remains unclaimed.

In response, Solloway is seeking to raise awareness of this issue.

“It is estimated that £3,408,000 of Pension Credit is not reaching the poorest pensioners in my constituency of Derby North each year due to lack of up-take. This money can vital for the poorest pensioners. Independent Age have said that roughly £39 pound per week is not claimed. We need to raise awareness of this issue.

If any pensioner in my constituency is unsure about whether they can apply for pension credit, please do not hesitate to contact my office.”