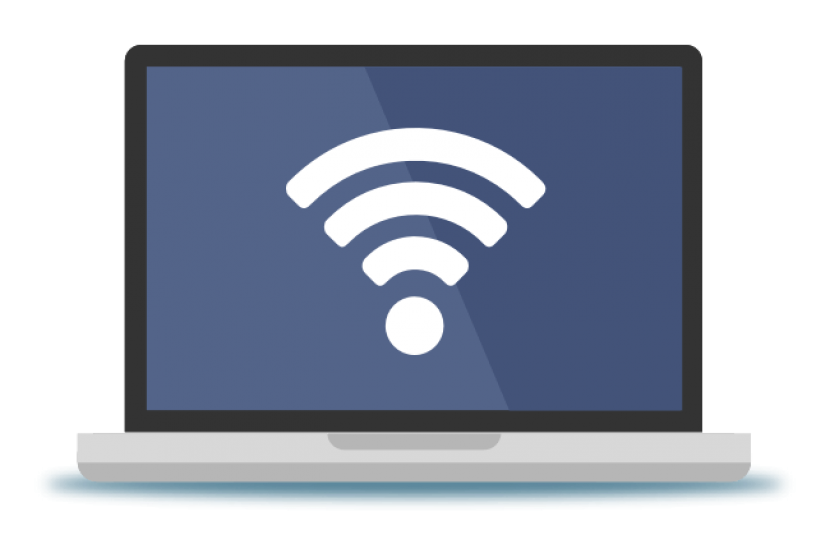 Derby is to become one of the first cities in the East Midlands to receive next-generation full fibre broadband after a large investment package from CityFibre.

Derby is set to benefit from a substantial city-wide roll out of full fibre broadband following a £45 million pound investment from CityFibre. The city was chosen because of the community’s strong tech sector, the council’s forward-looking commitment to smart city inititatives, and the strength of its support for the project.

Digital infrastructure across the UK has become strained as data consumption has increased and is still using Victorian-age copper infrastructure.

The term ‘fibre’ is often misused. Many broadband services advertised as ‘fibre’ will actually be relying on a ‘last mile’ of copper wire, causing a crippling bottleneck on connection speeds and upload capabilities at times of peak use.

CityFibre, however, only invests in full fibre networks, which means fibre at every point in the network, including the ‘last mile’. With fibre connecting directly into premises, all users can enjoy the transformative benefits of reliable gigabit-speed internet connectivity.

Approximately on 4.3% of all premises in Derby are capable of receiving the ‘fibre to the premises’ connections that CityFibre will be building.

CityFibre has estimated that their investment will have wide ranging economic benefits. They have said that people living in Derby will be £70 million better off due to increases in house prices and household wealth that the improved connectivity will bring.

It is also estimated that existing businesses in Derby will increase output by £19 million, and new businesses that the investment will bring will generate a further £21 million. Healthcare technologies will bring £14 million, and smart city infrastructure will bring in £69 million.

The move has been welcomed by Amanda Solloway, the Conservative MP for Derby North.

“This massive investment from CityFibre will level up Derby and make us world leaders in the digital age. Only 4.3% of premises in Derby have this kind of access, and in my constituency of Derby North the figure is even lower at 2.8%. This massive investment will make Derby an even more attractive place to make your home or build your business, and it will bring money and jobs to our city.”