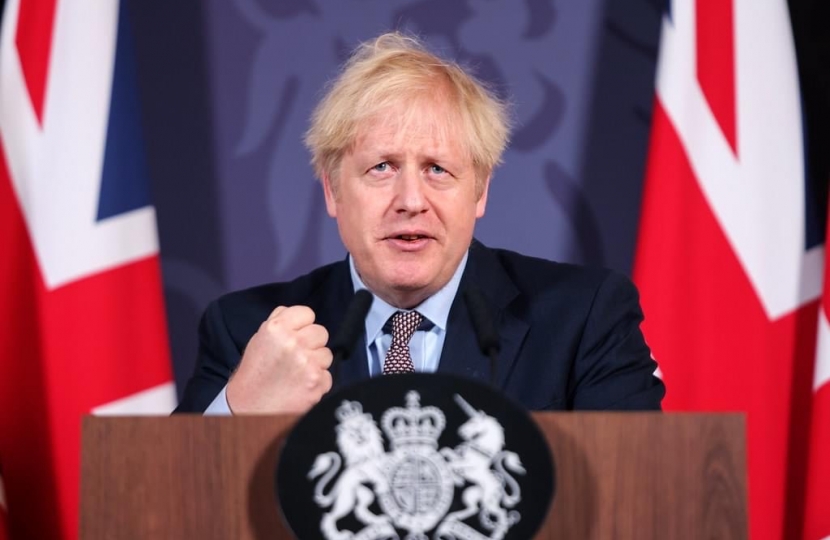 The recently struck Trade and Co-operation Agreement between the UK and European Union has come into effect following the passage of the EU (Future Relationship) Bill on Wednesday. This entails a free-trade agreement with no tariffs or quotas on goods, the striking of a new security partnership and continued cooperation between both parties in areas of mutual interest.

Although reservations over the Bill were raised by the Opposition, the Bill passed through the Commons with broad cross-party support, 521 votes to 73. The Council of the EU approved the provisional application of the Trade and Co-operation Agreement on Tuesday and the European Parliament consent vote will be held early next year.

The passage of the agreement brings an end to a long period of negotiations and will provide greater reassurance to individuals and businesses both in Derby and across the country. Derby saw a greater support for Leave in the 2016 referendum than nationwide, with 57.2% of those who cast a vote, voting for the UK to leave the European Union.

Amanda Solloway, Member of Parliament for Derby North, has commented on the passing on the Bill and the implications for Derby and the country as a whole. Amanda said:

“This has been a truly historic and momentous week. After a long period of protracted negotiations, deliberation and debate, it is good to see broad consensus being reached that brings greater assurances and certainty to people in Derby and across the country.

I know especially that many firms in Derby have been concerned over the prospect of a no-deal, including some of our largest employers. This agreement provides much needed certainty and security for businesses with the creation of a free-trade zone and will benefit consumers by not imposing additional unnecessary costs.

The striking of a new security partnership and a new framework for future cooperation in the energy sector provide great scope for us to continue to strive for a greener, safer, and more sustainable future. I am proud that we continue to work with our international partners in these areas and have an opportunity to lead the way through events such as COP26.

This is the first free-trade agreement the EU has ever reached based on zero tariffs and zero quotas. Securing the agreement is no mean feat and I commend the work of Lord Frost and everyone on the negotiating team. Together with the news this week of a second approved COVID-19 vaccine, we have a really solid foundation for 2021 to overcome the virus, reinvigorate our economy and progress forward.